on the Dutch North Sea

Trip Scheepvaart B.V.
for the scattering of ashes on the Dutch North Sea

Trip Scheepvaart B.V. is located in Scheveningen as a family business concerned with sea funerals since 1962.

Depending on weather conditions, sea burials are possible seven days a week according to prior arrangements with the shipping company.

Scattering ashes over the sea

In this case, you scatter the ashes directly over the North sea.

This means the urn is lowered to the bottom of the sea by rope.
Sea urns consist of a biodegradable material which dissolves completely in sea water.

In Scheveningen / The Hague it is not allowed to launch balloons at sea or ashore. The release of balloons creates litter where birds, fish and other animals regularly choke or get entangled. It takes years for the balloons to decay, which means they contribute to the growth of the plastic soup at sea.

At the pier in the Dr. Lelykade 3 H, next to our ships, we have a pavilion available for your reception.

There is ample parking space around our pavilion.

Check out the measures we take against the spread of the corona virus.

Our boat named Trip Junior is a former fishing boat (a lugger), purchased by Rederij trip in the early 1980s. The maximum capacity for passengers is 72.

Built in 1956 by wharf de Jong N.V. in Vlaardingen, the boat was originally called the Katwijk 153 and baptised as Francina. 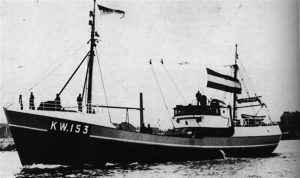 Onboard power is generated by 2 auxiliary engines:

The history of TRIP

The origins of Rederij Trip

In May of 1924, de Haagsche Courant newspaper published a comic strip of a little man made of matchsticks and acorns. That figure was called Tripje. Tripje was a fast and smart guy. Just like Dirk Roos Senior (born in 1895). He quickly earned the nickname Tripje in Scheveningen.

Together with their father Roos (the last boatsman in Scheveningen), Bert and Dick Roos Junior founded a tugboat company in 1962.

Bert and Dick Junior immediately thought of a good name for the tugboat: TRIP. Father Roos wasn’t too pleased with this choice. He didn’t talk to his sons for three months.

But the tugboat company became a huge success and father Roos was very proud. In 1964 they acquired a second tugboat, the Eurotrip.

Two tugboats weren’t enough to supply the illegal radio ship Radio Noordzee Internationaal off the coast in Scheveningen and in 1970 they bought the Trip Tender. On weekends this boat sat idle. This really bothered the Roos family.

They decided to take passengers on fishing trips. This became such a huge success that in 1976 they added the Trip Senior. This boat was named after Dirk Roos Senior.

In 1982, the family bought the Trip Junior and named it after Dirk Roos Jr. (The son of Dick Roos Jr. and grandson of Dirk Roos Sr.), the current owner of the shipping company.

The two tugboats, as well as the Trip Tender and Trip Senior have been sold since then.

In Mai 2022 the Trip company is sold to Rederij Vrolijk but the are using the old name of te firm again. 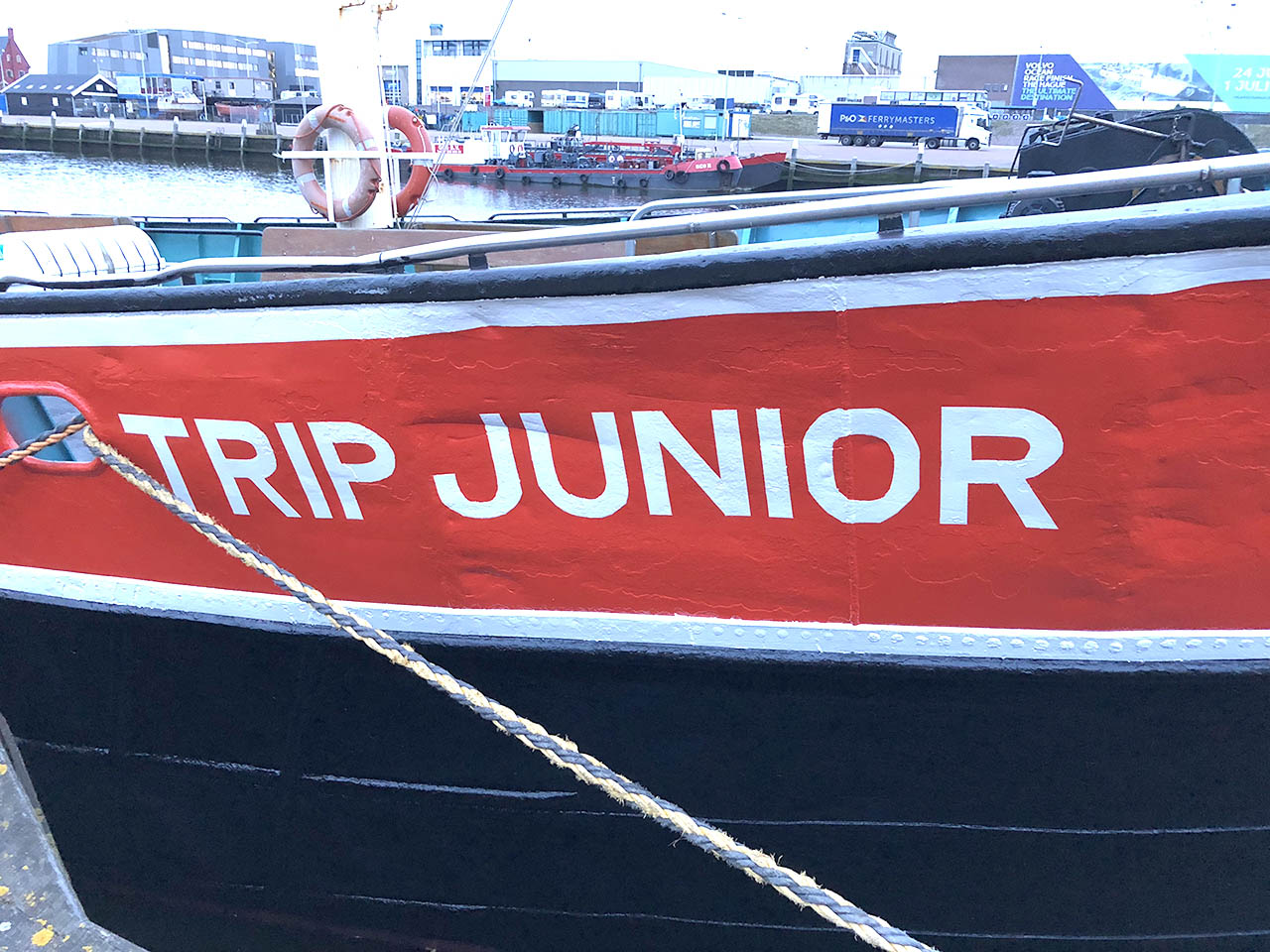 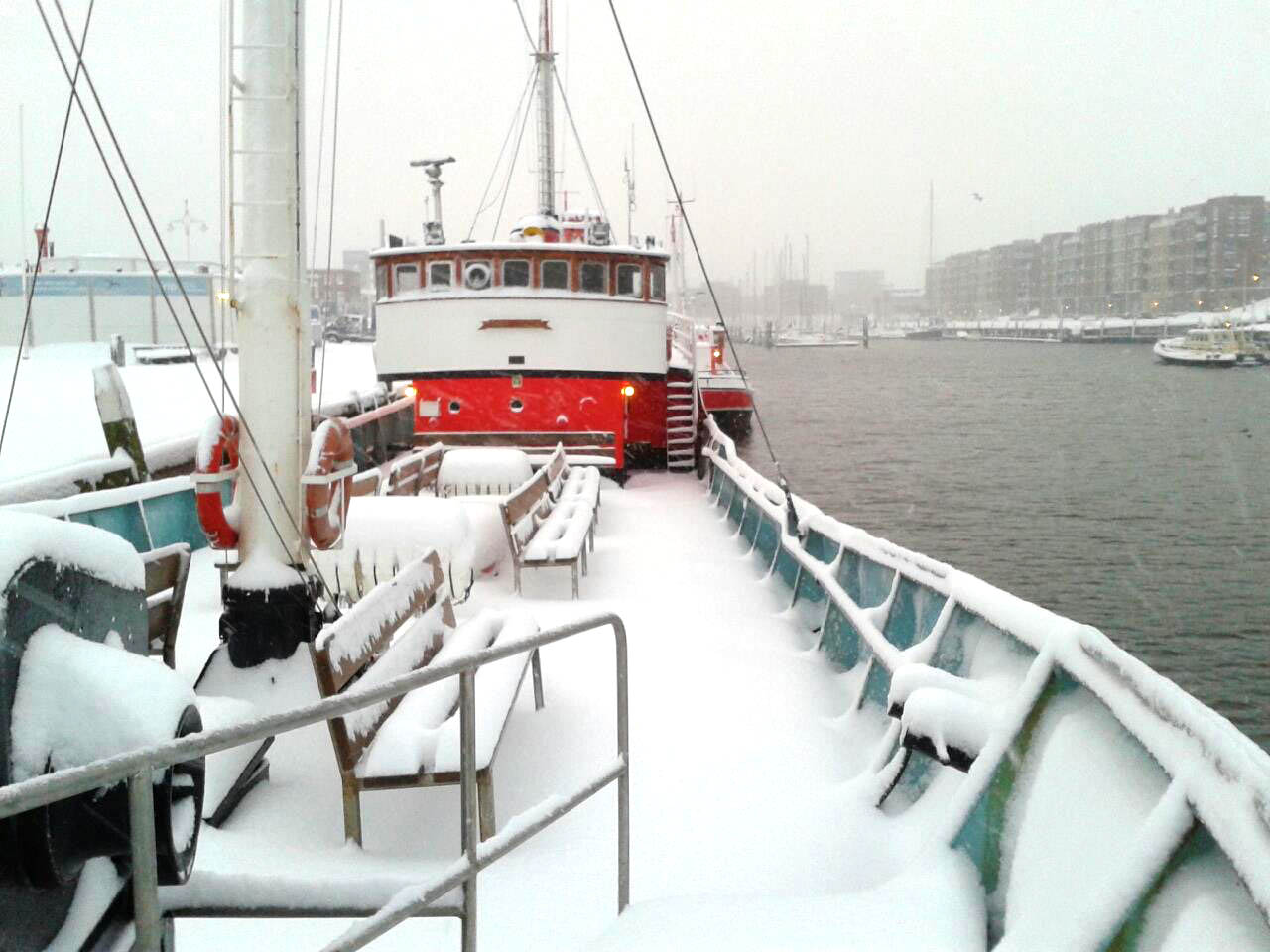 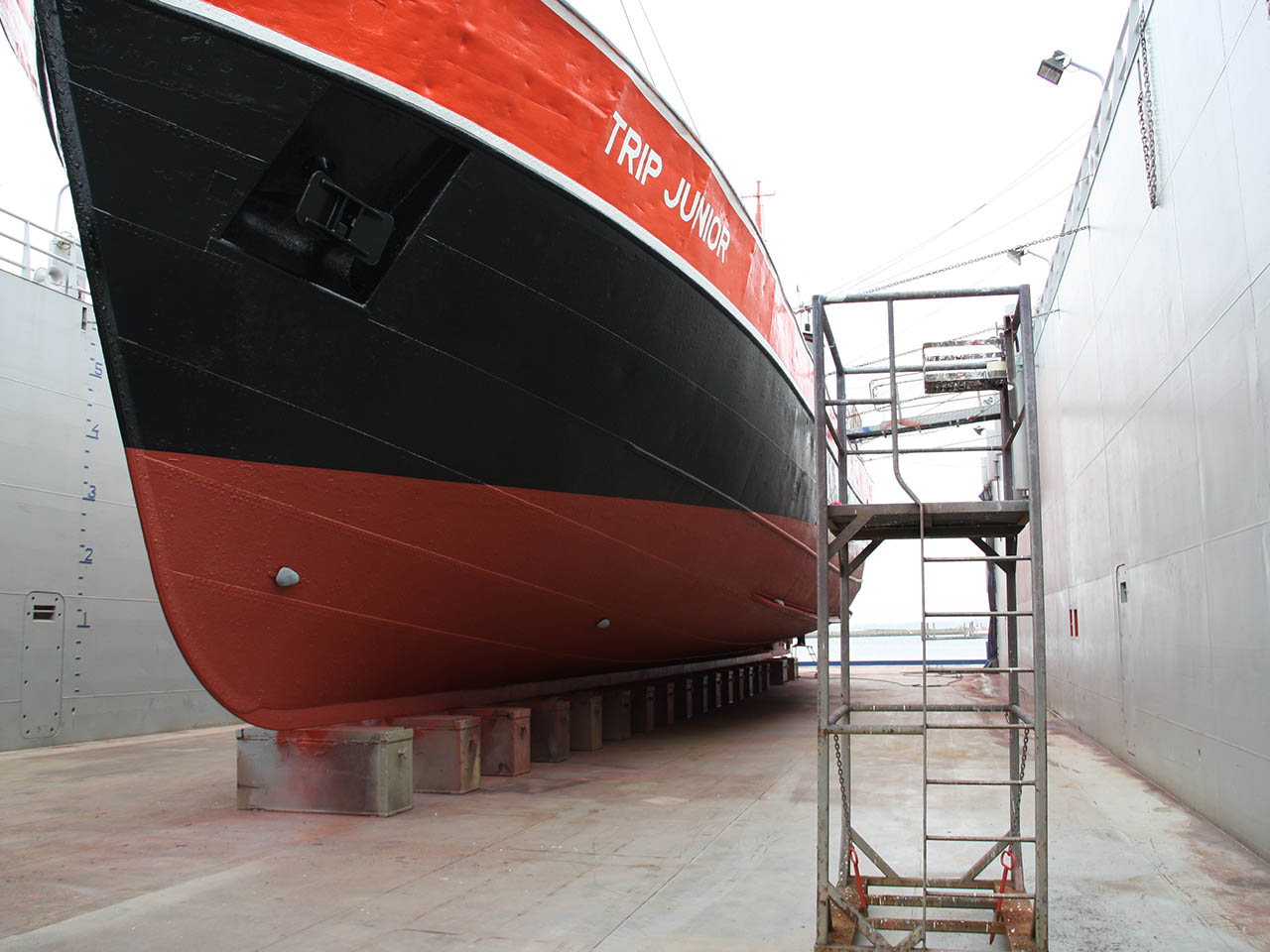 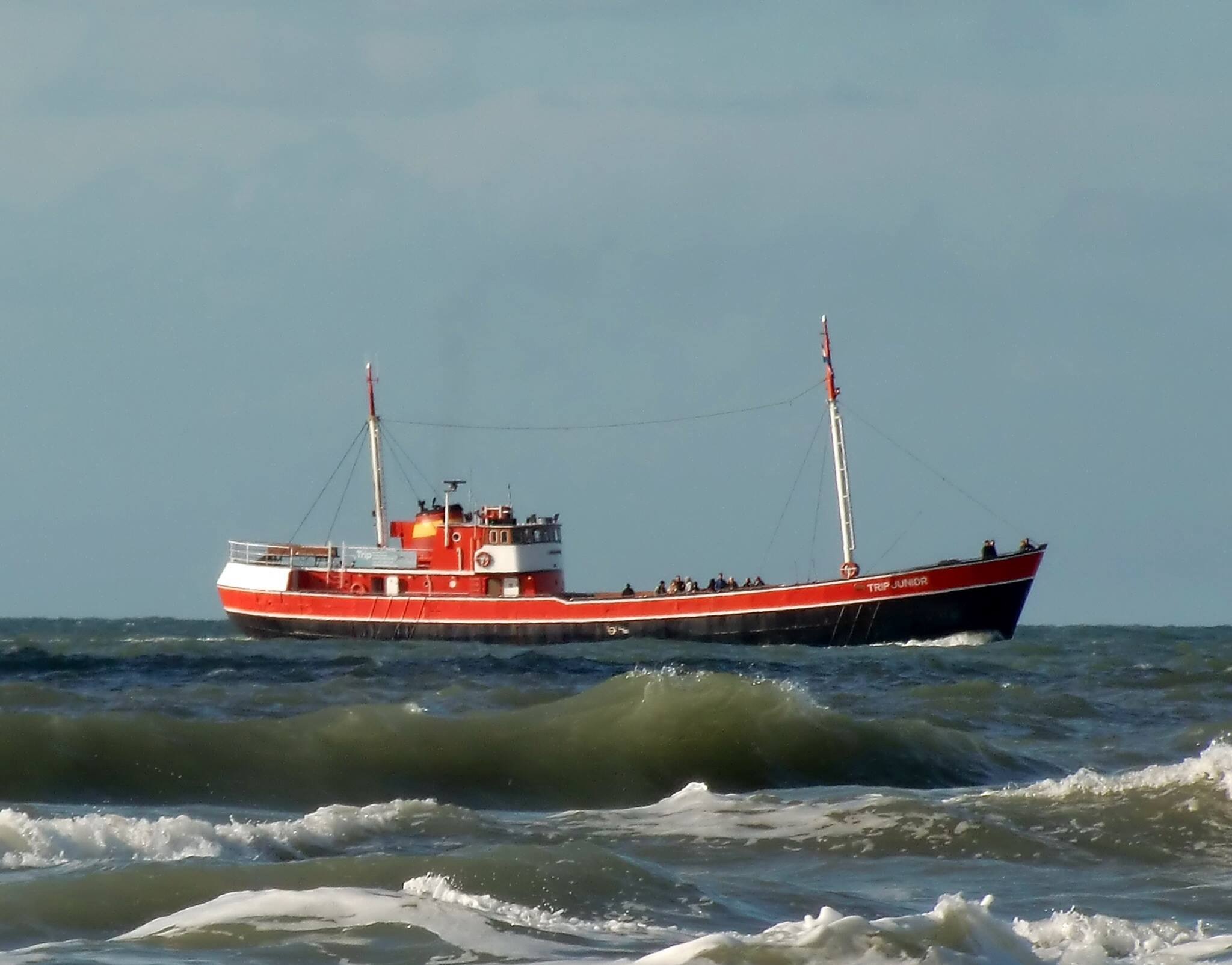 We provide the following flags for free.
Please let us know if the flag you are looking for is not among those listed. We will acquire the flag of your choice.
This service is free of charge.

In addition to the nationality flags above, we also have a number of other flags available for you free of charge for the scattering of ashes or the burial of ashes. If the flag of your choice is not listed, please let us know. Wenn possible we will purchase the flag of your choice. This service is at no extra cost.

Except an extra certificate, flowers or a sea-urn there won’t be any additional costs. prices are in euro and 0% v.a.t. included. Price changes reserved.